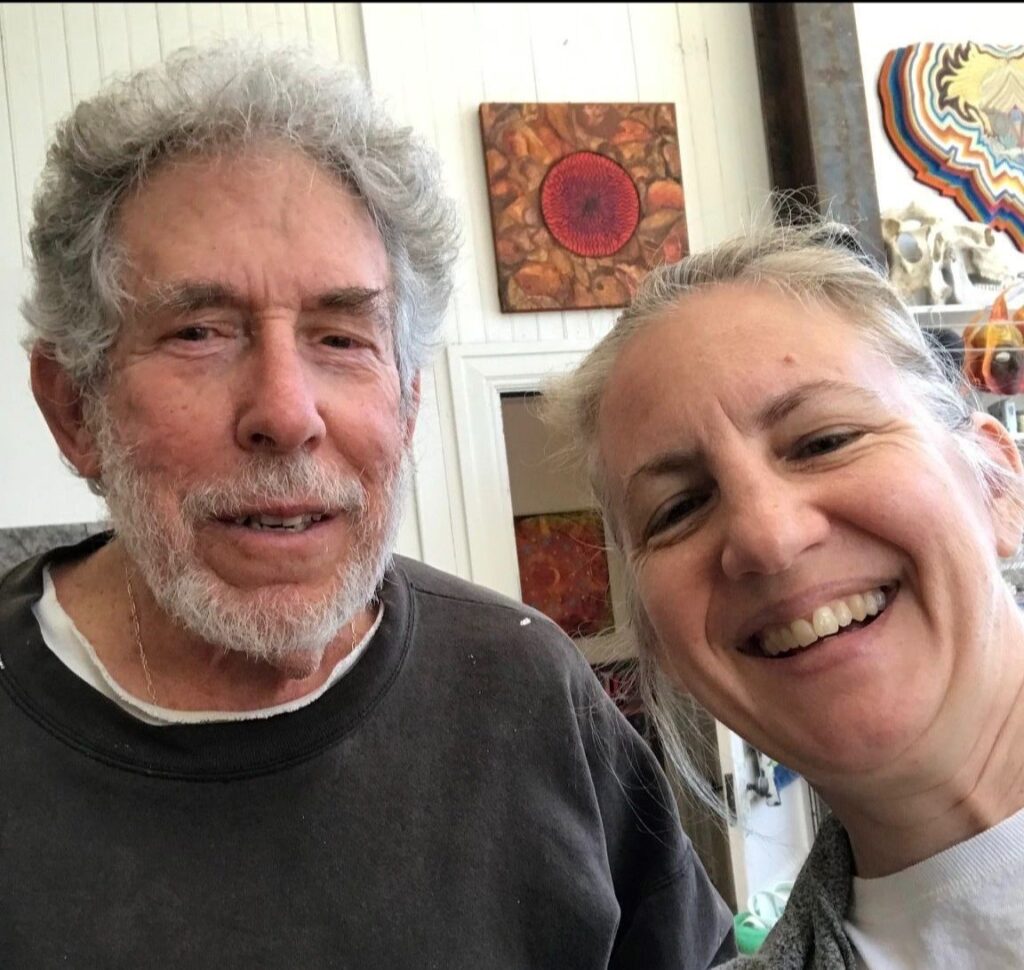 This is my artist friend Henry Sultan. I have known Henry for a few decades, and now I’m in my 50’s and he is in his 80’s! We first met when I was the Art Curator at the California Institute of Integral Studies where I hosted an art show with Henry and his wife Jenny Badger Sultan. They have both dedicated their life to painting and the creative path. Currently, I live a block from Henry and Jenny’s home and they have one of the best art studios I have ever encountered. You can see it from the street; it takes up the ground level of their 2-story apartment.

Jenny died a year ago from cancer. She is missed by so many, and Henry has been traversing the grief journey with care and creativity. Recently Henry asked me to make masks with him. He used to make masks with Jenny, so it meant a lot to be asked to join him in this creative activity. It took us several months to move through the process, partly because Henry came down with a mild case of COVID half way through. We persisted and completed our masks.

I started working with masks in college and have continued to play with the mask theme throughout my career, often as a metaphor reflecting a false self, and sometimes as a transcendence of the self. Making these masks with Henry feet like the latter, an opportunity to first ‘unmask’ together and then find a window into imagination through our masks. It was so meaningful to share this creative process with Henry. He told me that after the fact that he went to the Day of the Dead parade in San Francisco's Mission District on November 1st with his son and grandson. He wore a mask that was made by Jenny. We celebrate her and all of our losses during this time of the year.

You can learn more about Henry and his art on his website. 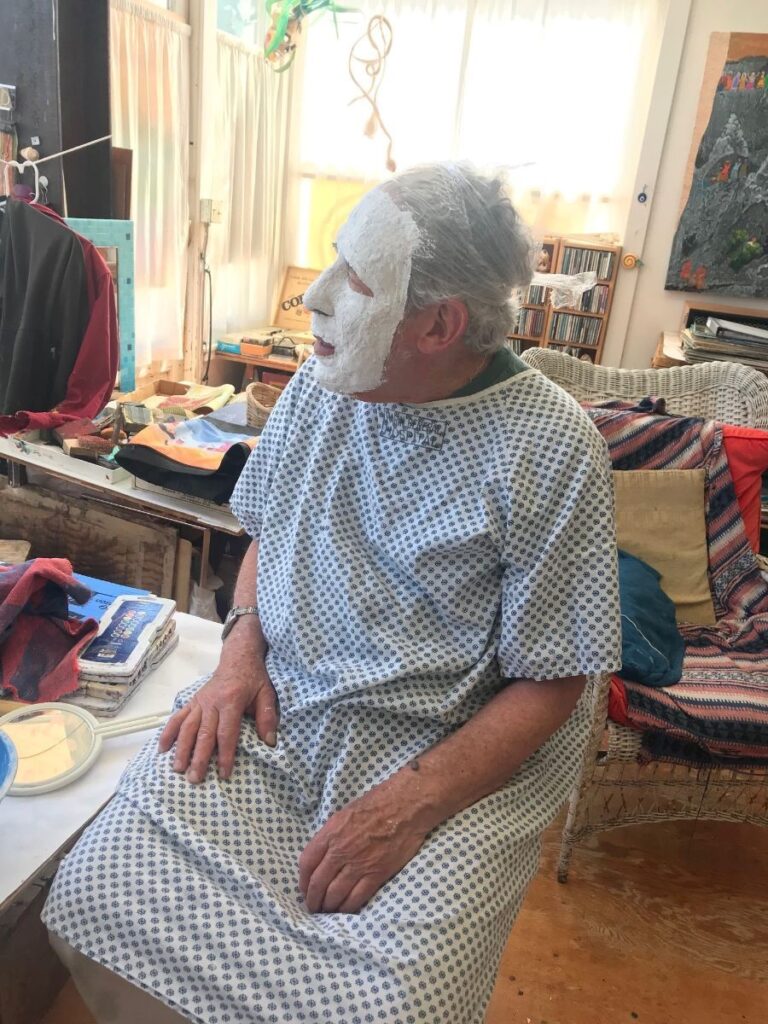 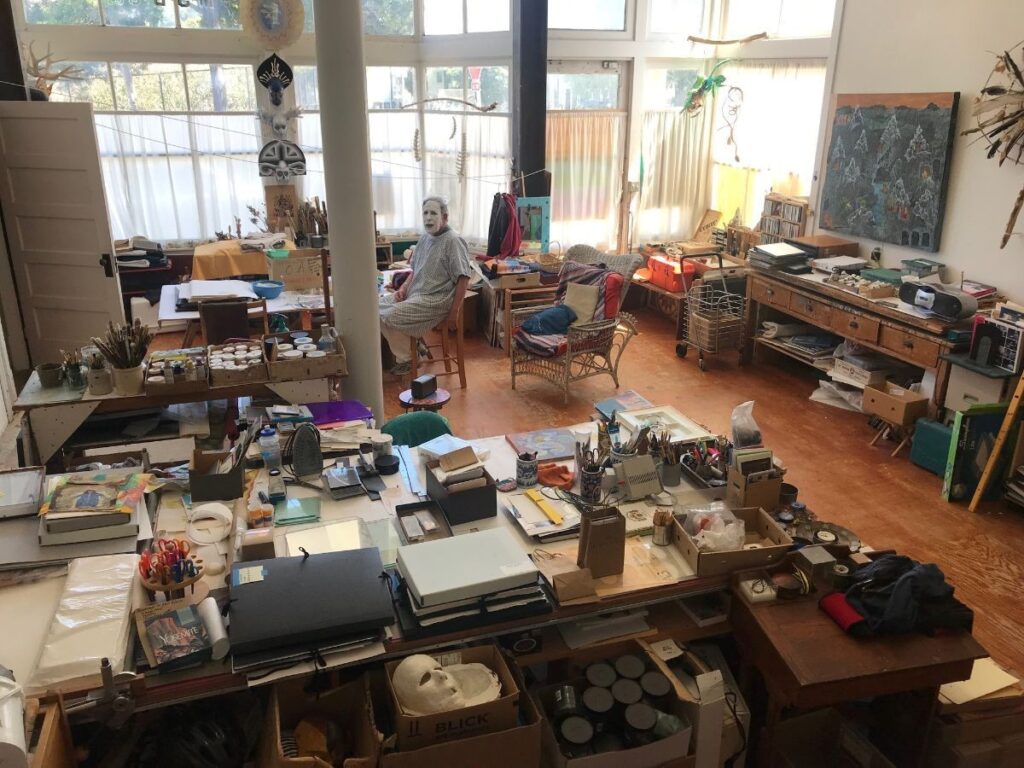 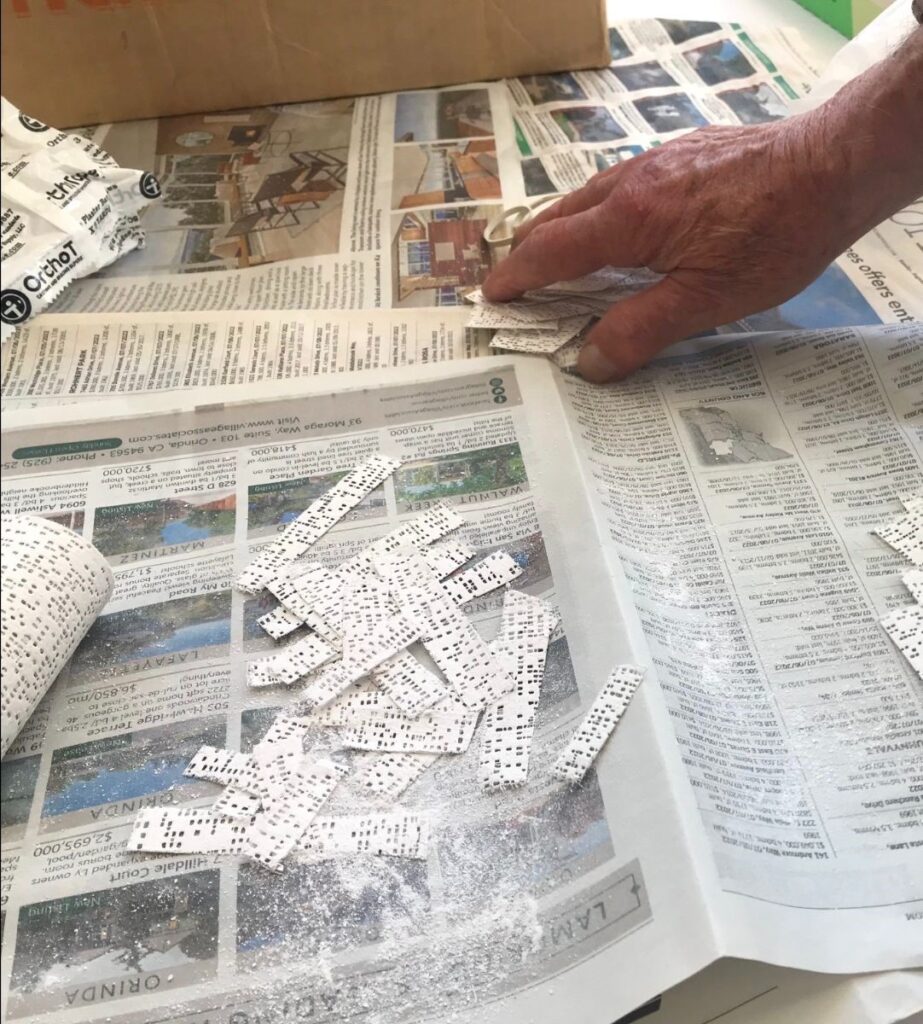 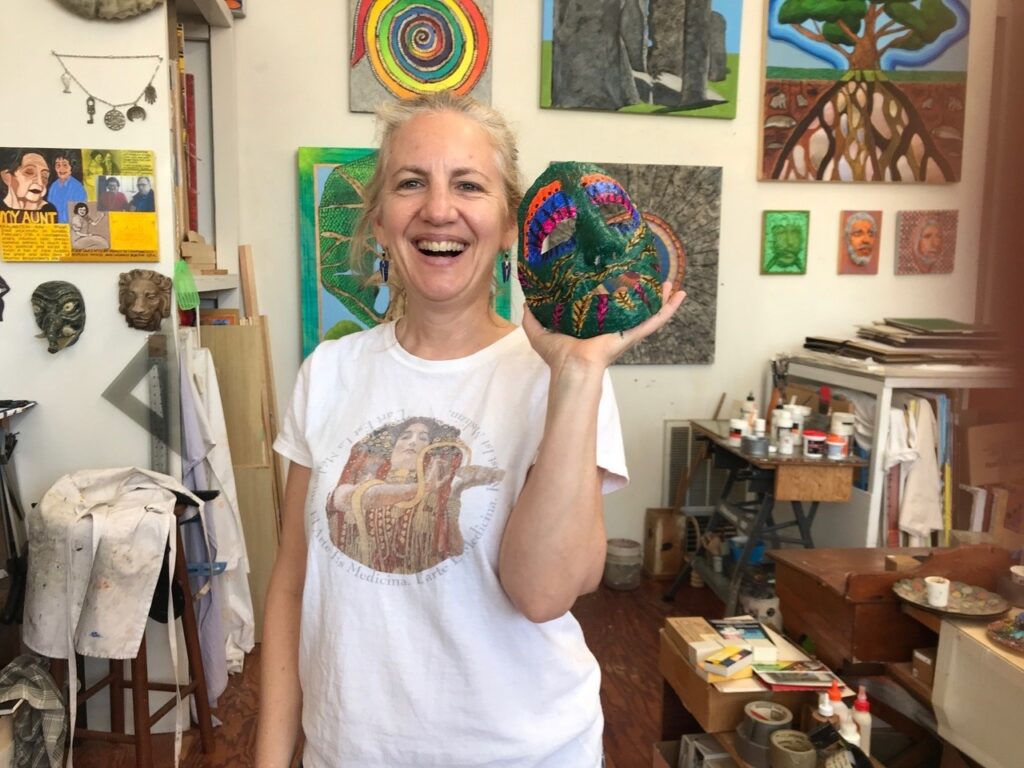 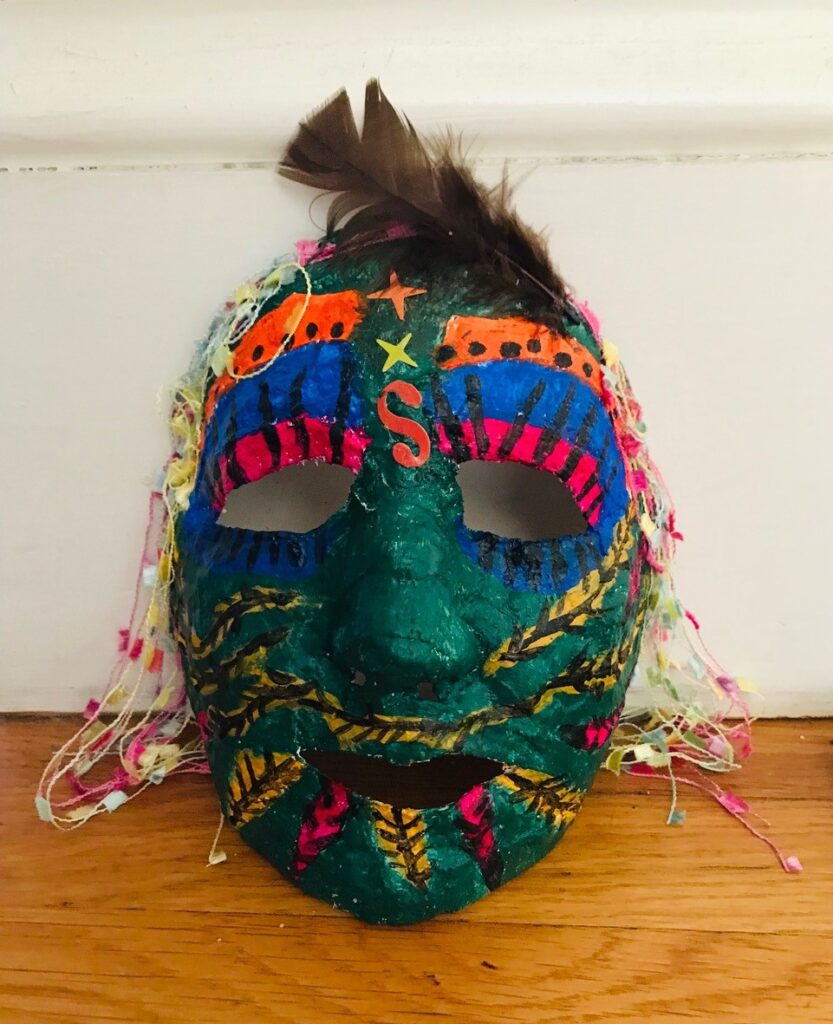 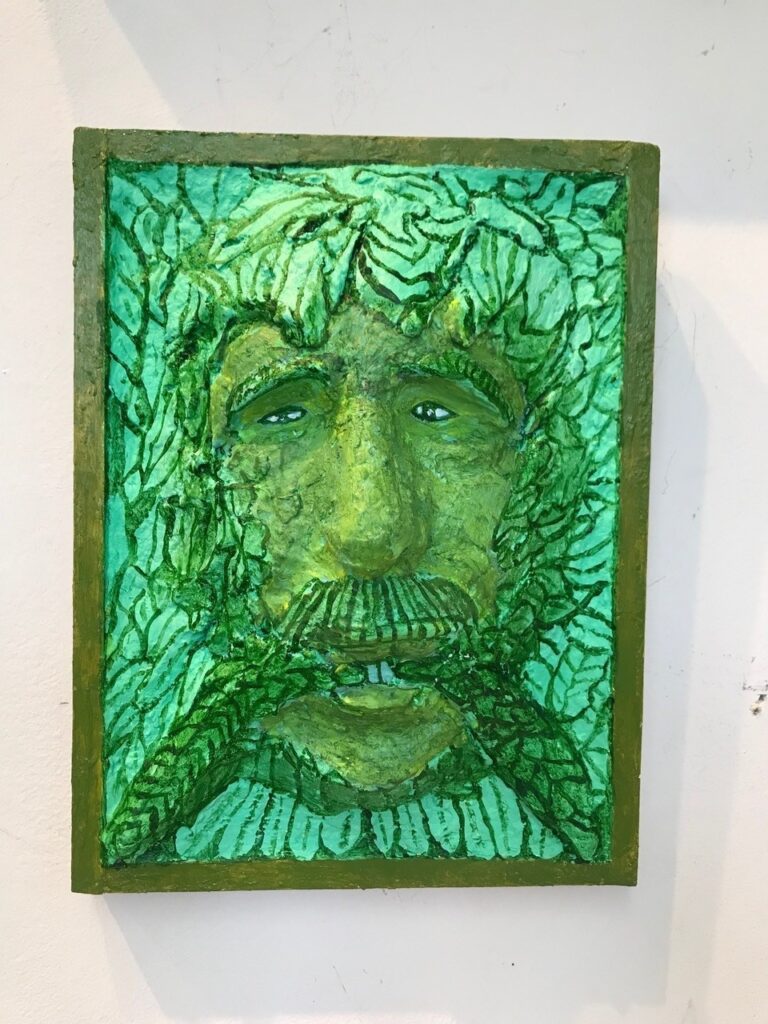 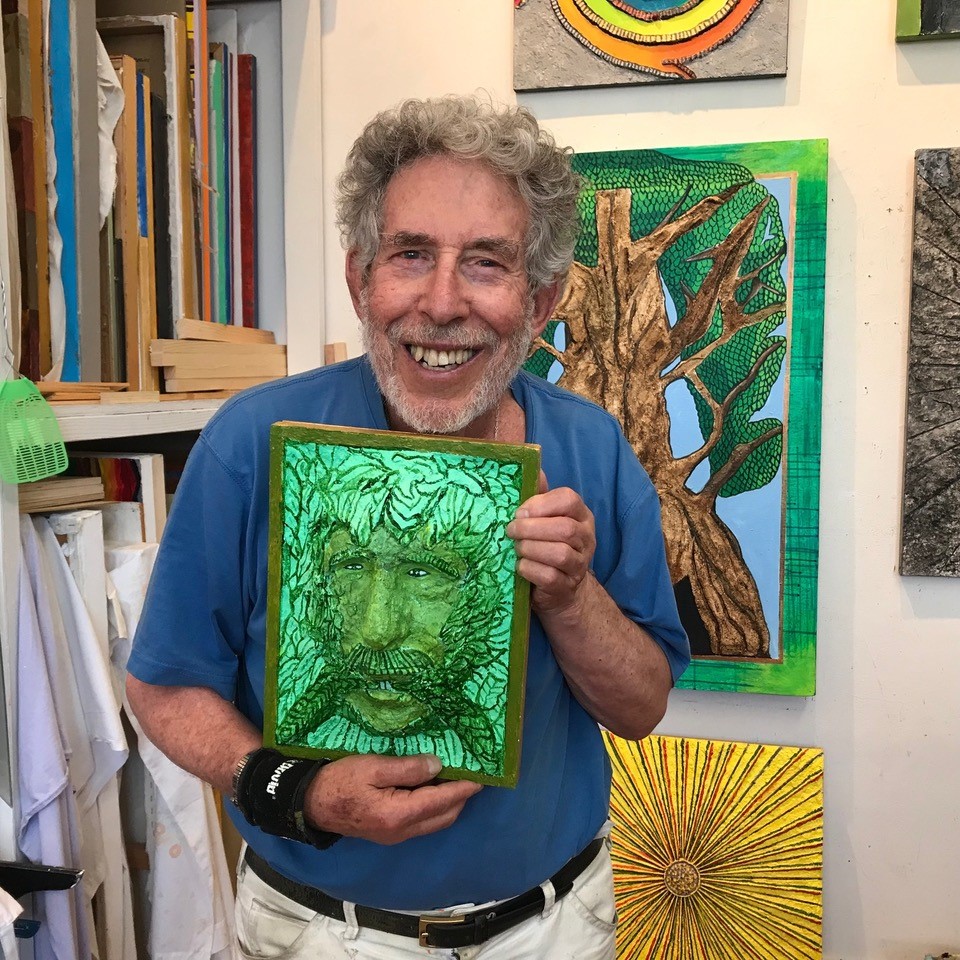 Posted in Resources
← The Struggle of Art